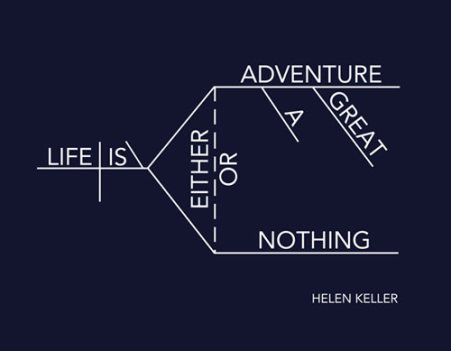 A sentence diagram (reproduced from the English Grammar Revolution website by kind permission of Elizabeth O’Brien).

On April 11 we had a small but animated meeting on the intricacies of sentence diagramming. Ellie had put together a short lesson on the topic wherein we watched a couple short videos about the history and process of sentence diagramming. We spent the rest of the meeting working through and discussing a set of examples prepared by Ellie based on the English Grammar Revolution book and website.

Everybody had an easy time picking the process up until we started running up against the nuances of participles and subordinate clauses. This led to Elizabeth to crowd-source some expert opinions via Twitter (special thanks to Editors Toronto member James Harbeck, a.k.a. @sesquiotic, and to U.S. editor @MadamGrammar, for sharing their grammar wisdom). It should also be reported that several Twig members temporarily lost their ability to apply normal English syntax, erupting into vaguely poetic declarations like “Dough is!” and “Socks had gone where was mystery.” It was a good time, overall.

Working through the examples, many of us were at first struck by the elegance of the system but then perplexed by its ambiguities. The system is not particularly interested in designating tense or differentiating adjectives from adverbs, for example, or in signalling the order of sentence elements; it remains relentlessly focused on the relationships between sentence elements. As one of the interviewees in the clips above pointed out, it does indeed have a bit of a “punk rock” aspect, as it forces the diagrammer to question and dismantle everything they take for granted in a sentence.

Elizabeth d’Anjou announced that early registration was open until April 19 for the Editors Canada national conference coming up May 25–27 in Saskatoon. The theme is Bridging Communities: Bringing Together Communications-Related Professions. One particularly interesting element is a stream of sessions related to editing texts relating to Indigenous people. Greg Younging, author of the Elements of Indigenous Style, is presenting one of the pre-conference workshops on Friday. The conference room rate at the Radisson Hotel is $139 for single or double occupancy.

The upcoming webinars include

Stephanie Stone reminded everyone that the twig’s new fee policy was now in effect: Editors Canada members continue to attend twig meetings free, and visitors are charged $5 per meeting (after the first).